No 4G Network Slowing to Give Way to 5G, Ministry Says 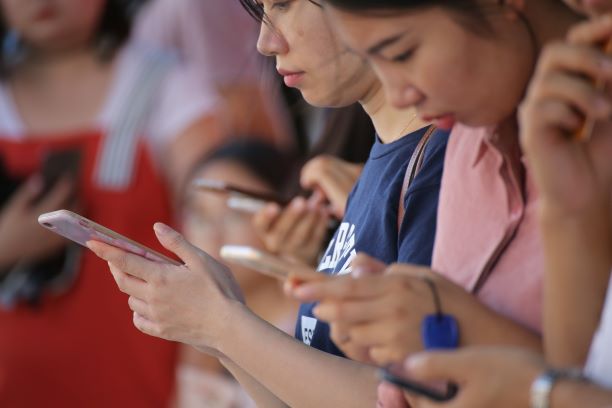 Industry regulators will not demand that telecom carriers slow the speed of 4G network services to give way for the new 5G services, a senior official at the Ministry of Industry and Information Technology (MIIT) said in response to online rumors.

The nationwide average data download speed of China’s 4G network has steadily increased and reached 23.78 Mbps in July, said Wen Ku, head of information and communication development at MIIT, in an interview with the Central Television Station Thursday.

Users may experience a slowdown under certain conditions when online traffic is crowded. But the ministry has never and will never ask carriers to reduce or limit the speed of 4G services, Wen said.

China is accelerating the rollout of commercial use of the next generation, ultra-speedy 5G wireless system to serve future technologies such as telemedicine and autonomous driving. Speculation emerged online recently that the speed of 4G is slowing for the sake of promoting 5G.

Wen said China will coordinate the development of the two networks, and 4G will remain a major player in the telecom market as it will take some time for the 5G network to mature.