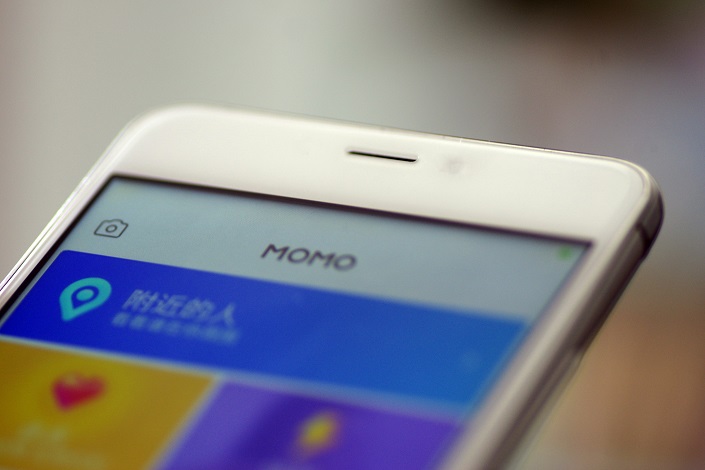 Revenue grew 30% in the second quarter from a year ago to 4.15 billion yuan ($604.9 million), Nasdaq-listed Momo announced Tuesday.

Live video was the company’s largest revenue source in the second quarter. According to Momo, its live-streaming unit generated a total revenue of 3.10 billion yuan, up 18% year-on-year.

The company attributed overall revenue growth to increased paying users and increased revenues per paying user, including users of rival Tantan, which Momo acquired in February 2018. During the second quarter of 2019, 11.8 milion users paid for Momo and Tantan’s content services, Momo said, despite Tantan being banned from Chinese app stores between April and mid-July for hosting “improper” content.

Momo’s net profit in the second quarter fell from last year’s 750.2 million yuan to 731.8 million due in part to share-based compensation paid to Tantan founders as part of the acquisition, but the company said its adjusted quarterly net profit increased from 893.2 million yuan a year ago to 1.24 billion yuan.

Momo remained cautious about its performance in the next quarter, predicting a maximum quarterly revenue of 4.35 billion yuan.