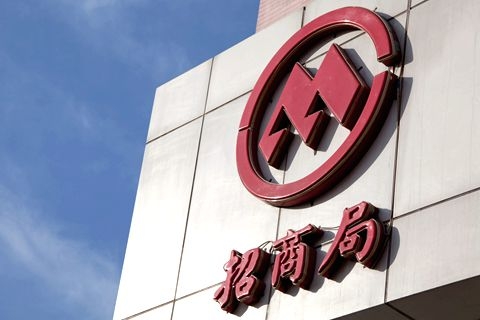 The deal marks another step by AVIC to exit the slowing shipbuilding industry. After the transaction with CMII, shipbuilding will account for 0.23% of AVIC’s total assets as of the end of 2018, AVIC said. As a state-owned investment conglomerate, AVIC’s assets range from high-tech and retail to engineering and logistics.

China Merchants is leading a consolidation of China’s state-owned shipbuilding assets. Caixin reported in July that its subsidiary China Merchants Industry Holdings Co. Ltd. was in talks with China International Marine Containers (Group) Ltd. (CIMC) and AVIC on a strategic merger of their shipbuilding and marine engineering businesses.