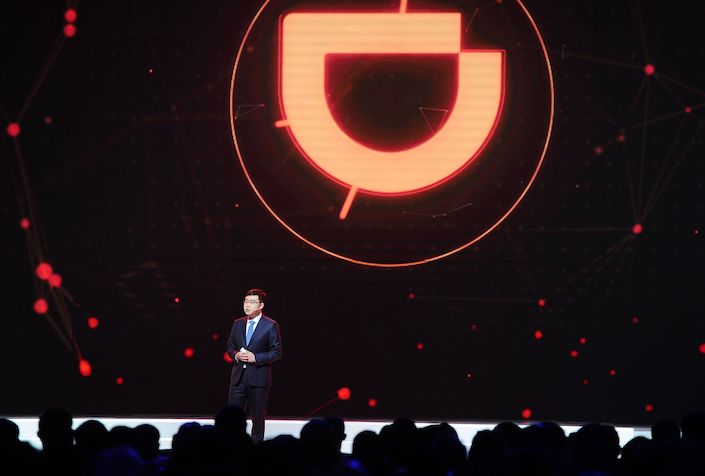 Your next Didi ride may not come with a driver.

Didi Chuxing has collaborated with major carmakers — both Chinese and foreign — through what it calls the “D-Alliance,” in an attempt to integrate automobile technologies into Didi’s ecosystem.

But licenses for self-driving cars on Chinese roads are difficult to get. In July, Baidu became the first company to obtain a license to conduct T4 road tests — the highest category — for the company’s autonomous vehicles in China.