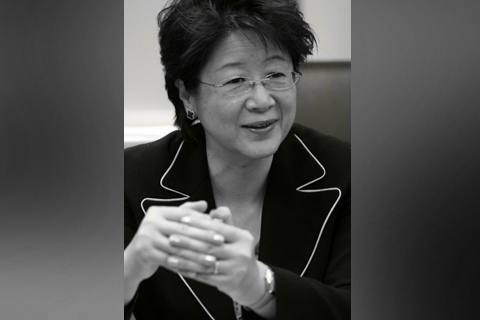 The cause of death provided was pancreatic cancer.

Ma was an interpreter to high-level government officials, including Deng Xiaoping, and in 1990 joined Lenovo, gradually becoming one of the company’s leading executives and orchestrating its 2005 acquisition of IBM’s personal computer business. In 2007, Ma joined private equity firm TPC and around 2011 co-founded Boyu.

Boyu is active in China’s private equity sector and has invested in companies including Alibaba and Megvii.

Ma also served as independent nonexecutive director at a few companies, including the Stock Exchange of Hong Kong. She was previously selected as one of the world’s most powerful businesswomen by Forbes and Fortune magazines.