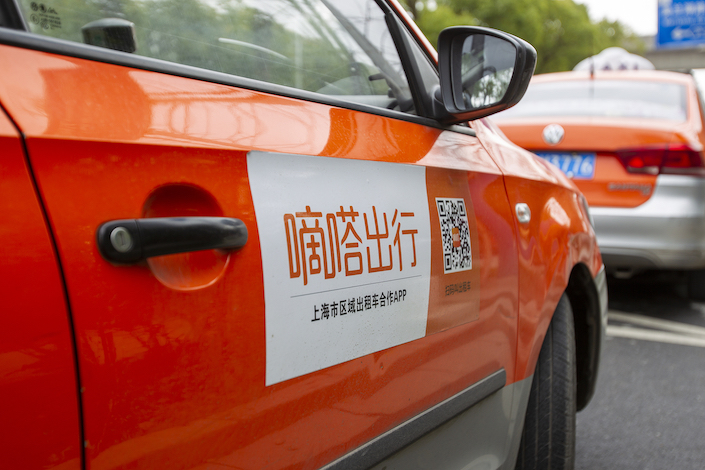 Dida is showing Didi how to make a buck.

By Dida’s fifth anniversary, it has achieved “overall” profitability, according to CEO Song Zhongjie.

One caveat — it had supplemental sources of income: Its advertising, car maintenance, finance, and used-car trading businesses are profiting, and help cover losses in its ride-hailing units, Song said.

Started in 2014 as a carpool service, Dida remained lesser-known in a market dominated by Didi. However, Dida grew by gradually cultivating business in emerging ride-hailing markets where competition was less intense and began rolling out car-related services.

Dida said it now has 130 million users nationwide. The company also offers taxi ride-hailing services, which allow taxi drivers registered with Dida to pick up riders in 86 cities. The quick expansion is largely a result of huge subsidies it granted to passengers and drivers. In Hangzhou, for instance, Dida offered discounted taxi trips to passengers who agreed to install its apps. Meanwhile, the drivers could receive cash rewards for turning passengers into Dida members.