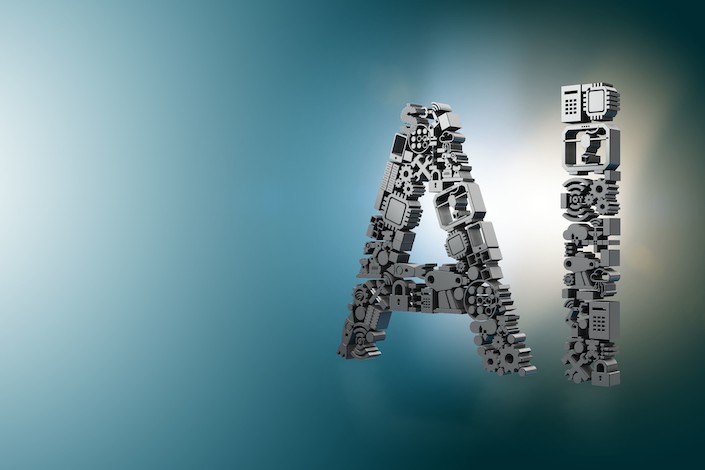 Artificial intelligence startup Yitu Technology is considering to go public on China’s new Nasdaq-style tech board to bankroll its expansion in facial recognition and security, according to people familiar with the matter.

Yitu is backed by Sequoia Capital China and plans to list on the Shanghai-based Star market, the people said, requesting not to be named because the matter is private. One person said the listing could happen next year.

Founded in 2012 by Massachusetts Institute of Technology alumnus Leo Zhu, the company is valued at $2.37 billion according to research consultancy CB Insights. Its businesses include security solutions that leverage face, image and voice recognition technology that can be deployed at airports, bus stations and residential complexes.

A representative for Yitu said the company was actively evaluating opportunities but didn’t have any specific plans.