Letter From the Editor: The U.S.’ Intergenerational Divide on Dealing With China 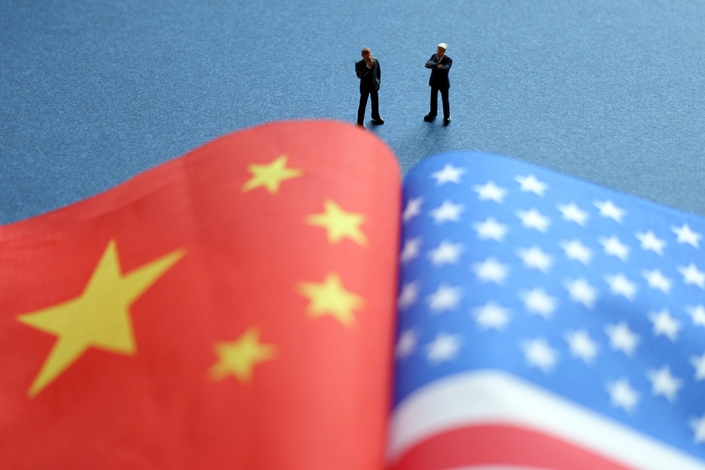 Recently, I attended a four-day closed-door meeting in the U.S. as an observer. The meeting drew multiple elites from U.S. diplomatic and defense circles, most of whom have either participated or will participate in policymaking. Among the attendees were two former assistants to the president for national security affairs, as well as countless former high-ranking officials with the U.S. Department of Defense and the State Department. Naturally, the theme of the meeting was Sino-U.S. relations.

After the meeting, I had some deep feelings.

First, the U.S.’ defense and foreign policymaking circles have reached a general consensus: The previous basic policy framework for engaging with China must change. One difference between them lies in whether to change to a policy of engagement based entirely on the principle of symmetry, or to “disengage” with China. Supporters of the former proposal occupied the majority, but there were also a lot of people who backed the latter. That’s astonishing.

Second, people with different viewpoints tend to fall on opposite sides of traditional lines of division. The diplomatic circle is more moderate, for example, while the defense community is more radical. But it’s more noteworthy that a new dividing line has emerged: The younger generation is more radical than their elders. The older generation tends to remind others to be discreet, to value history and to pay attention to signals sent by China. In contrast, the new generation openly says that history isn’t important, that it doesn’t matter how China sends signals, and that what matters is how the U.S. sends signals and constrains the range of China’s expectations. To sum it up, the younger generation’s appetite for risk is worrying.

It’s meaningless to argue which generation is right. Personally, I prefer the older generation’s cautiousness. But most people in the new generation have either participated in formulating China policy, or will participate in formulating such policy within the next few years. They are the ones who will actually make contact with China in the future.

Third, regarding how powerful China is, there are two contradictory views — both of which are possible to hold at the same time. One is that China has become strong enough to be a “near-peer” competitor to the U.S., and in some key areas is even as strong as the U.S. Those with this view believe that the U.S. has to take action immediately and can’t afford to waste a single day. The other view believes that China is still quite weak and the U.S. can do whatever it likes against China.

I told them that it’s impossible for China to be both strong and weak at the same time: If China is so strong, the U.S. can’t do whatever it wants as its policymaking faces multiple constraints; and if China is weak, then the U.S. doesn’t need to have such a strong sense of crisis. So how should one view China? You’d better choose only one perspective. You wouldn’t want to contradict yourself.