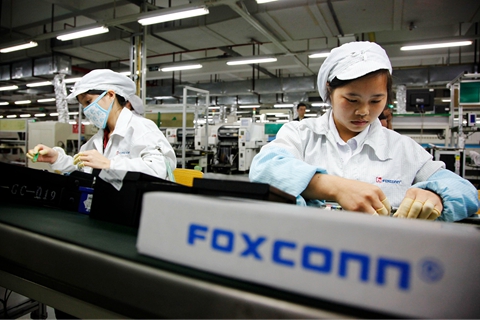 Foxconn announced another major personnel shift Tuesday, after former chairman Terry Gou decided to step down to run in the 2020 election for Taiwan’s top leadership office.

In July, Lee was promoted to serve as deputy of Liu Young-way, the new head at Hon Hai Precision Industry, which does business under the name Foxconn.

FII’s shares on the Shanghai Stock Exchange rose 0.8% as of Wednesday.