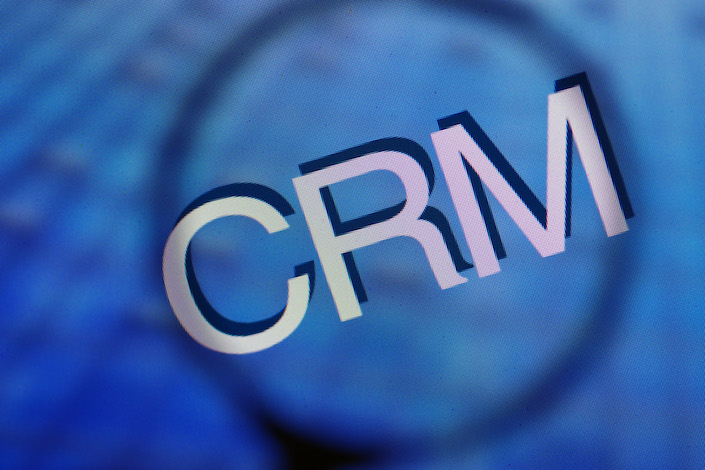 China’s leading customer relationship management (CRM) company, Xiaoshouyi, on Thursday formally announced a Series E round of $120 million in financing from Tencent. The investment is the country’s largest ever one-time financing in the sector.

The news was released by Xiaoshouyi during a company event in Beijing, attendees told Caixin. Tencent later confirmed the information. Other details of the investment are unclear.

Established in 2011 as a forerunner in China’s CRM sector, Xiaoshouyi grew to be one of China’s largest CRM providers in terms of business scale and number of clients.

According to public information, Xiaoshouyi has had eight rounds of investment from investors including Sequoia Capital China, ZhenFund, and Matrix Partners China.

Amid China’s booming e-commerce sectors and needs in digital corporate management, CRM is widely seen as another yet-to-mature market that companies and infrastructure solution providers such as cloud enterprises wish to tap into. In July, Alibaba announced an exclusive partnership with global CRM leader Salesforce to bring the latter’s cloud-based software to the Greater China market. Tencent’s financing in Xiaoshouyi, whose clients include Lenovo and the Commercial Bank of China, could allow Tencent to expand its cloud and internet-of-things businesses.

Related: No Investor Love for Tencent, Lenovo and Luckin in Latest Reports