No Investor Love for Tencent, Lenovo and Luckin in Latest Reports 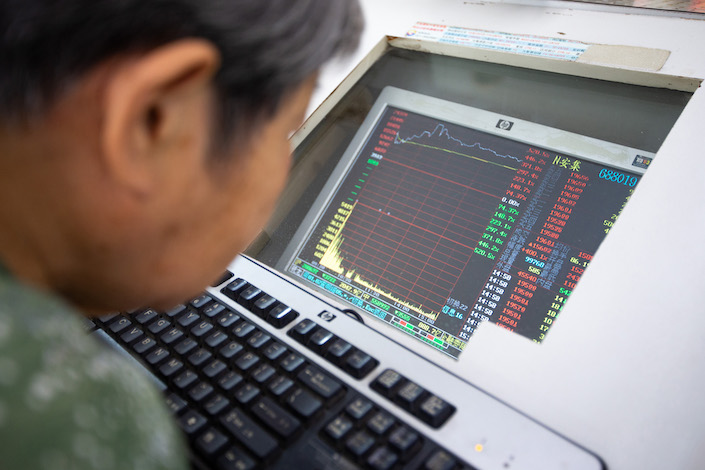 Investors aren’t too fired up on Chinese tech stocks this Thursday, following some lackluster earnings reports from bellwethers Tencent, Lenovo and China Unicom, as well as Starbucks challenger Luckin. That’s not all that surprising in light of the bigger sell-off on U.S. markets on Wednesday, which saw the major indexes shed around 3%.

Of the four major tech firms reporting over the last 24 hours, all were trending downward with the exception of Unicom, one of China’s three major state-run telcos. Here’s how the three Hong Kong-listed names were doing in late-morning trade, as well as the scorecard for New York-listed Luckin.

Tencent: The social networking giant fell as much as 4.2% in early trade, but bounced back somewhat and was down a milder 2.5% late in the morning session. After markets closed on Wednesday, the company reported quarterly revenue growth that fell short of market expectations, even as profit rose 35%.

Lenovo: The world’s leading PC maker’s stock fell as much as 6.5% in early trade, but also recovered slightly and was down 5% late in the morning session. Before markets opened on Thursday, the company reported its profit more than doubled during the quarter, but its revenue was up a far smaller 5%.

China Unicom: The telco said its revenue fell in the first half of the year, but it still managed a 16% profit gain. It also said it was in talks with its two main rivals about possible sharing of costly new 5G networks that all three are now building. Investors welcomed that news, with Unicom shares rising about 5% in the morning session.

Luckin: The high-tech coffee purveyor that’s trying to challenge Starbucks didn’t get much affection on Wall Street, following the release of a maiden earnings report that showed its loss widened as it raced to open new stores. The company’s stock tumbled 16.7% in New York trade on Wednesday after the results came out.