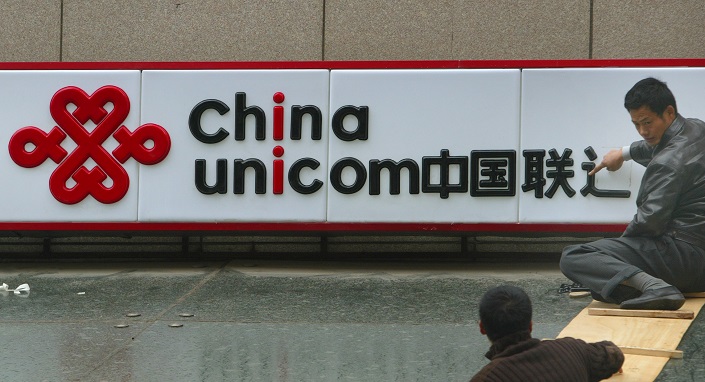 Chinese carrier China Unicom will set up and lead a fund of funds (FOF) for 5G projects with 10 billion yuan ($1.4 billion) in initial financing, the telecom operator announced Friday.

The fund will accept investments from local governments, state-owned enterprises as well as non-state owned companies, China Unicom said on its official Weibo account during the 2019 World Internet of Things Exposition in eastern China’s Wuxi city. The fund will also provide financial tools to implement mixed-ownership reform at some of China Unicom’s tech subsidiaries, the company said.

FOFs invest in other funds rather than directly in companies, stocks and bonds. The total eventual size of China Unicom’s planned fund was not made available.

The decision is an important step that will allow the company to push forward the development of 5G applications, China Unicom said.

In April, China Unicom set up an alliance for developing 5G applications. The alliance now has over 600 members, according to Liang Baojun, a deputy general manager at China Unicom.