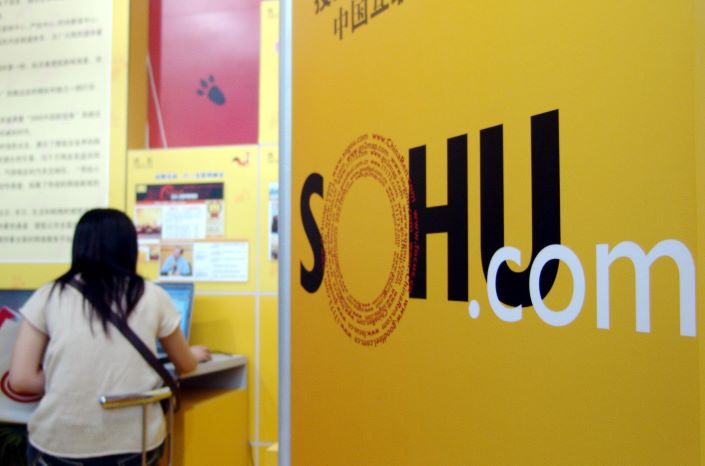 The proposal is pending Changyou’s consideration, and might involve further negotiations between the two companies. If Changyou accepts the proposal, it will delist from the Nasdaq upon the deal’s completion. Sohu asserted in the proposal that it has informed Changyou that it is not interested in selling Changyou shares or engaging in other transactions involving Changyou.

Facing fierce industry competition and increasingly stringent gaming-license policies, Changyou is under monetization pressure. According to the company’s financial results for the second quarter of 2019, Changyou’s overall revenue and profit both saw quarterly declines.

Changyou’s shares on the Nasdaq have risen more than 50% during pre-market trading as of Monday morning New York time.