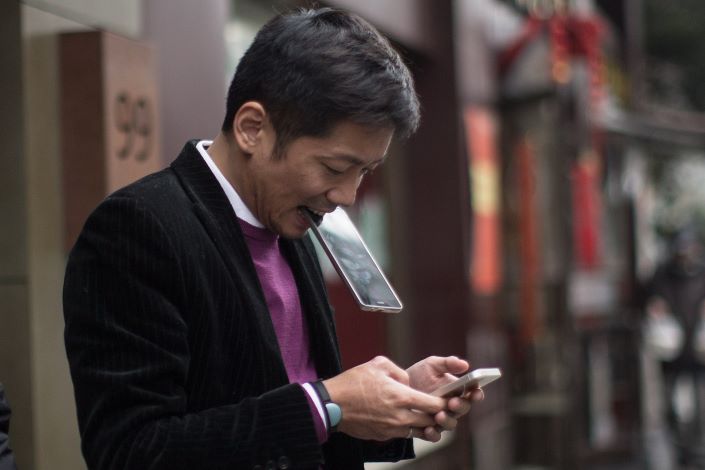 Shenzhen Transsion Holdings, a Chinese phone-maker known in the country as “Africa’s handset king” due to its dominant market share on the continent, is nearing a formal debut on China’s high-tech board, also known as the STAR Market.

Transsion successfully registered on STAR on Friday, according to a Monday notice on the Shanghai Stock Exchange, marking the completion of a final major administrative procedure before formal trading. The company will announce its IPO price next Tuesday and take subscription requests next Thursday, but currently has no planned debut date.

Transsion filed its IPO request in March and gained consent from the Shanghai Stock Exchange in July, Caixin previously reported. The company expects to raise 3 billion yuan ($437 million) by offering at least 80 million shares and plans to plow that capital into several handset bases and other research projects, according to the company’s prospectus.

Transsion raked in 10.5 billion yuan in the first six months of 2019. The company’s 817 million yuan net profit during the period outperformed its entire 2018 net profit, the prospectus said.

Related: Africa-Focused Chinese Handset-Maker to List on New Tech Board
Share this article
Open WeChat and scan the QR code