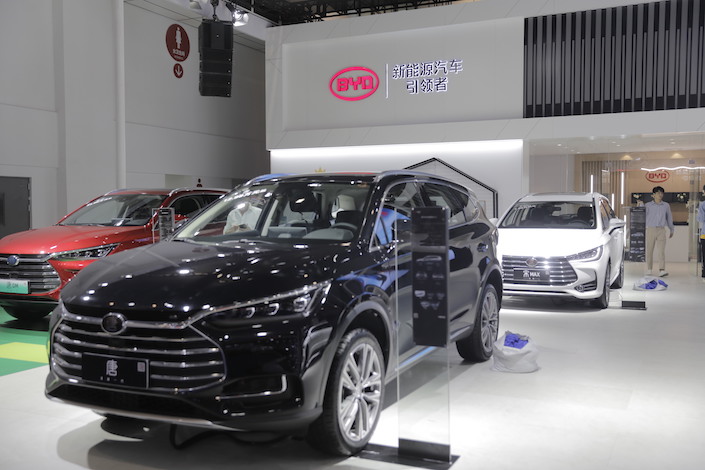 The batch was finished just 70 days after BYD and Huawei signed a production contract as part of an agreement to churn out some 80,000 handsets per day by the end of the year and generate revenue of more than 50 billion yuan ($7 billion) within three years, the newspaper reported. It did not say how many phones were produced in the initial batch.

In July, Caixin reported that Flex had suspended production at one of its smartphone factories in Changsha, the capital of central China’s Hunan province, largely due to U.S. government restrictions on Huawei’s ability to deal with American firms. At the time, a source told Caixin that BYD had taken over part of Flex’s project with Huawei.

BYD chairman Wang Chuanfu told the Hunan Daily that the company will work closely with Huawei to foster its smartphone-making arm in Changsha.