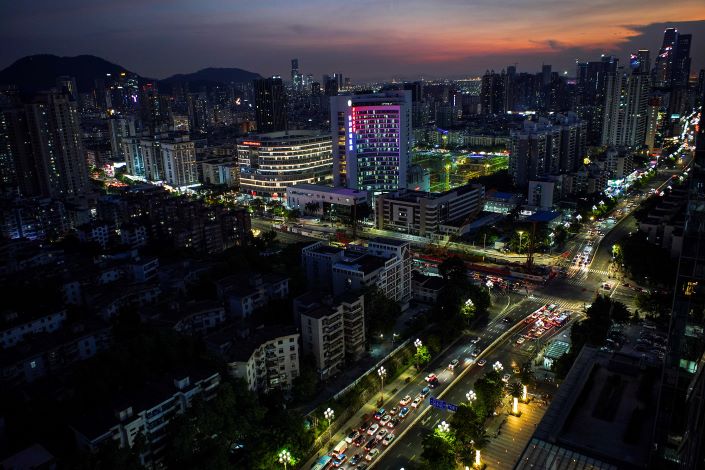 The move comes as several Chinese cities seek to phase out vehicles that run on fossil fuels in a bid to boost electric-vehicle uptake and cut air pollution. Last year, the southwestern city of Kunming announced a similar plan to make all new ride-hailing vehicles run purely on electricity in 2019. The report did not give a timeframe for Shenzhen’s transition.

Shenzhen’s draft rules also include a host of other measures. In order to protect consumer rights, ride-hailing companies would be required to transparently display their pricing rules and the number of vehicles available within a three-kilometer radius of users. Chinese media outlets have previously reported that some ride-hailing companies use internal algorithms to charge varying fees for similar trips depending on users’ personal profiles.

Currently, 17 ride-hailing companies have received permits to operate in Shenzhen, but only 10 have formally launched their services, according to the Shenzhen Special Zone Daily. The city currently has around 58,000 registered ride-hailing vehicles.