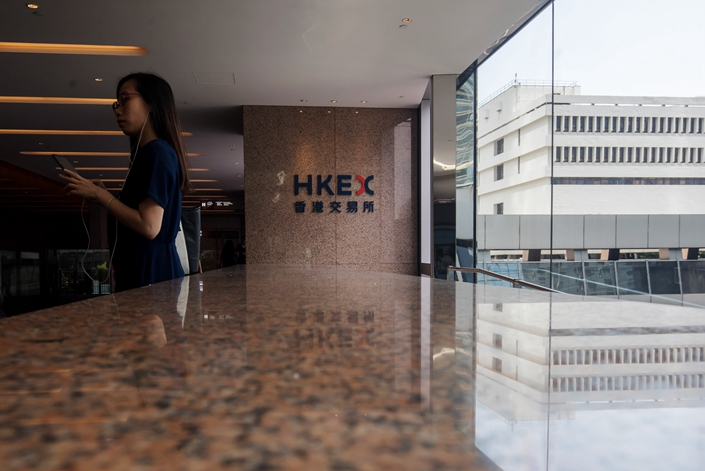 “It’s a high level of scrutiny due to the significance of the stock exchange,” Financial Conduct Authority CEO Andrew Bailey said Monday in a Bloomberg Television interview. “There’s no formal proposal on the table yet, so we are in listening mode. It’s a very important piece of infrastructure.”

HKEX made a surprise, unsolicited offer worth almost $37 billion for LSE last week. LSE rebuffed the Hong Kong bourse’s overture in a stinging letter, saying that it didn’t see any merit in further engagement. In a further setback to HKEx, China’s official People’s Daily newspaper wrote that there are “persistent worries” about Hong Kong given the current unrest, and lauded the LSE for citing its existing tie-up with the Shanghai Stock Exchange.

Bailey said the FCA has yet to form a view on HKEx’s proposal. “Both sides in this have kept us well informed in the last week or more about their intentions and plans,” he said.

HKEx’s bid calls on the LSE to cancel the $27 billion deal it announced to buy data provider Refinitiv in July, a transaction Bailey said the FCA was already scrutinizing.