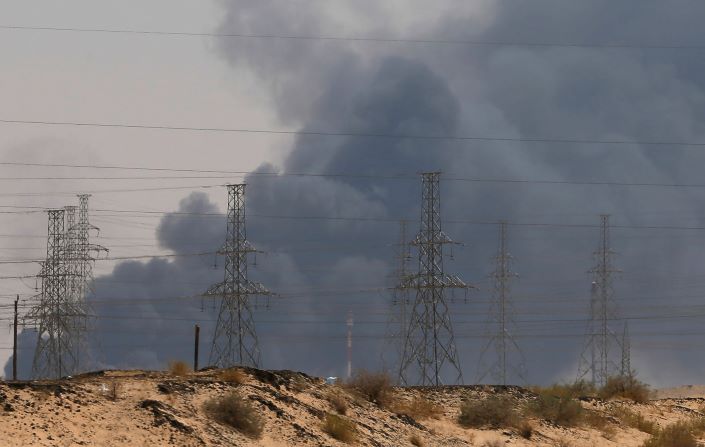 China’s large refiners are facing uncertainties after a drone attack on an oilfield in Saudi Arabia halved supplies of crude, refiners and analysts told Caixin.

Saudi Arabia is the largest source of China’s crude oil imports, with state-owned giants China Petroleum & Chemical Corp. and China National Petroleum Corp. the dominant buyers. In the first seven months of this year, China imported 44.8 million metric tons of crude from the kingdom, accounting for 16% of its total imports.

The weekend attack that damaged most light crude oil facilities in the desert kingdom has prompted the two Chinese firms to swap some of their crude to heavier grades, which yield less gasoline and other fuels, company insiders told Caixin.

Analysts at the consulting group Wood Mackenzie said it will take a few weeks until most output from Saudi Arabia is restored, but the Middle Eastern nation may face challenges in finding suitable kinds of crude to make up the shortage.