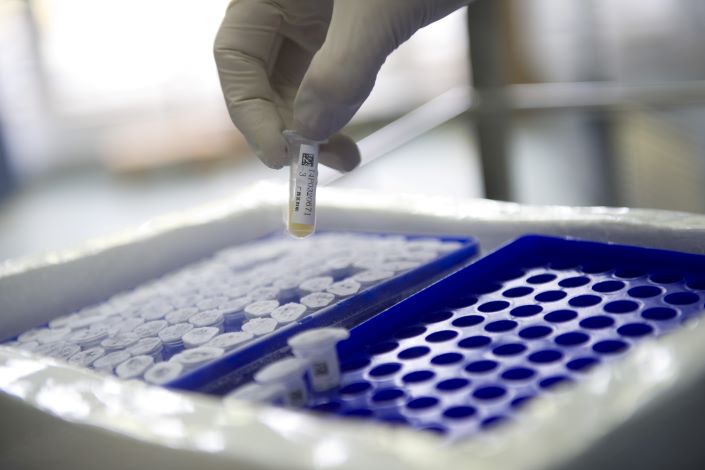 Nasdaq-listed plasma-based biopharmaceutical company China Biologic Products has received a potential shot in the arm in the form of a $4.6 billion buyout offer, according to a Wednesday press release.

The company, a leading provider of blood plasma-based therapies in China, received the proposal from a group of six buyers, including Beachhead Holdings and CITIC Capital China Partners, according to the release.

The offer is the second such proposal this week, after New York-listed Chinese car comparison website Bitauto received a similar proposal from internet giant Tencent and its private equity partner Hammer Capital.