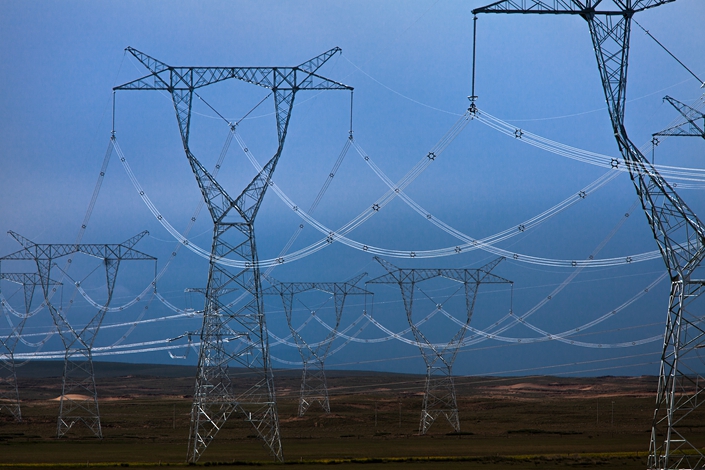 Towers along the 1,700-kilometer route between Xigazê, in the southern part of the region, and the far western prefecture of Ngari stand at an average altitude of more than 4,000 meters, the report said.

The project, which spans tricky terrains like swamps and permafrost, is part of a 7.4 billion yuan ($1 billion) project that aims to bring more reliable electricity to 380,000 people along the line. At present, Ngari’s power grid is separate from the rest of Tibet.

The project will also facilitate the transfer of clean energy from Tibet to countries in southern Asia, Xinhua said, citing unnamed industrial sources.

One of China’s poorest province-level jurisdictions, Tibet was only fully electrified in 2011. Yet the power supply remains unstable in some areas, many of which rely on small-scale hydropower stations and suffer frequent blackouts.

Since 2016, the national government has ramped up electricity upgrades in Tibet. A “stable” power supply was available to 70% of Tibetans by 2017 and the government aims to extend that to 97% of the population by 2020, according to a 2017 Xinhua report.

The Chinese government also sees Tibet as a valuable source of renewable energy, particularly hydropower, which can then be transferred to other provinces. The practice has proven controversial as the damming of rivers, some of them transnational, can damage the ecology and economies of places farther downstream, advocates say.