State Electricity Giant Now Gets Half Its Power From Cleaner Sources, Company Says 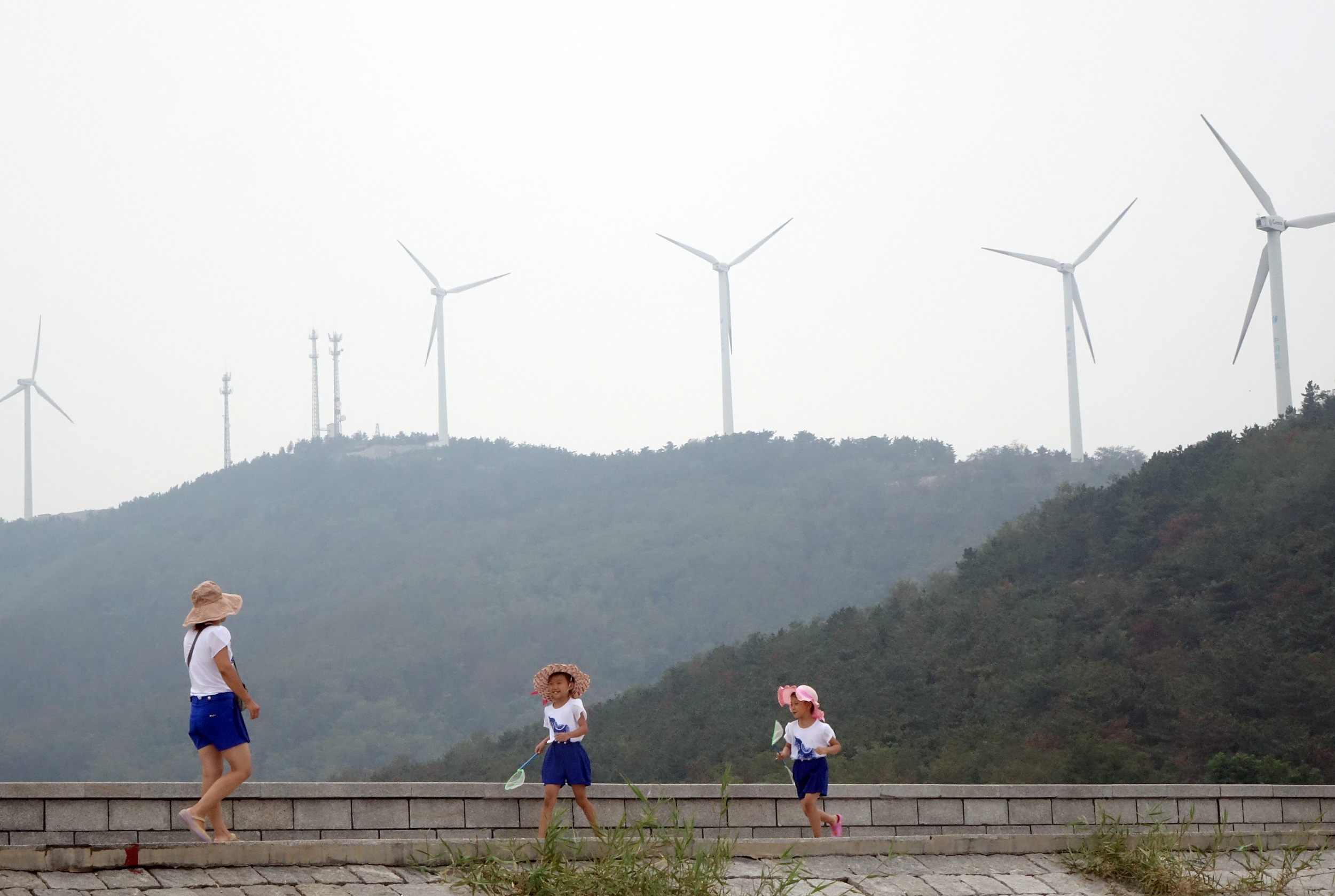 Even as wind dropped from the sails of renewable energy investment in the first half of this year, behemoth State Power Investment Corp. (SPIC) powered on undeterred in its green push, with over half of its 145 gigawatts (GW) of generation capacity now coming from sources cleaner than polluting fossil fuels.

The “big five” power companies carved out of a mega-conglomerate in 2002 are more often associated with belching pollution from coal power plants, but SPIC has turned over a new leaf, the company declared at a media event on Friday.

It announced that 72.63 GW, or 50.14% of its capacity now comes from hydropower, solar, wind and nuclear power. That’s more than ten percentage points higher on average than its big five peers, the company claimed.

The figure “indicates that SPIC has changed from a traditional thermal power-based power generation company to a green power company,” said Shi Jialin, SPIC’s director and party secretary at the event. He said that the company has added 10 GW annually for each of the last three years, with the energy giant hoping to up the proportion to 54% by next year and 60% by 2025.

The announcement comes after a relative slowdown in clean energy investment, with the value of new projects nose-diving 39% annually in the first half of the year as the government’s plans to phase out set prices for electricity in favor of more market-based systems spooked developers — particularly those focused on solar power plants. Many experts nevertheless expect the sun to shine again on solar and wind now that plant developers have greater clarity on how they will be expected to compete with coal-fired plants.

Borne of a merger between China Power Investment Corp. and State Nuclear Power Technology Corp. in 2015, SPIC saw strong profits of 76.2 billion yuan ($11 billion) in the first half the year, up 57.9% on a year earlier. Clean energy contributed more than 125% of the increase and profits and made up 86% of the company’s newly installed capacity, Shi said at the event.

Fellow state-owned giant China Huaneng Group Co. Ltd. is also looking to ramp up its renewables capacity, signing a deal to buy a 51% stake in major solar power company GCL New Energy Holdings Ltd. in June. It and other state-owned peers are feeling increasing pressure from the central government to ramp up the share of renewables in their energy mix, several sources have told Caixin.