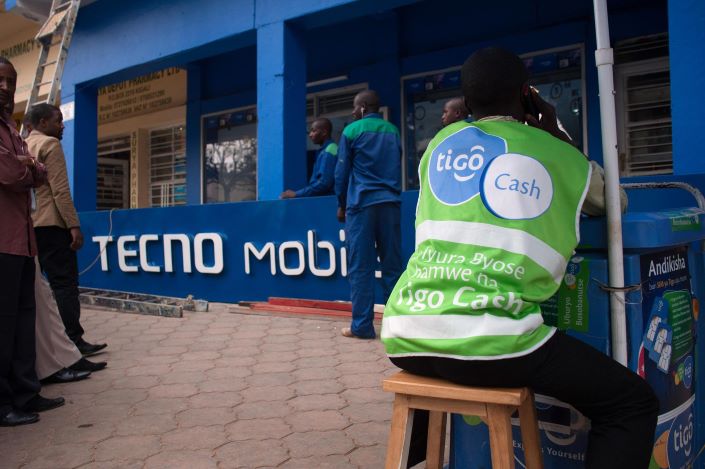 Transsion, whose mobile handsets outsell iPhone and Galaxy smartphones in Africa, is going public on Shanghai’s Nasdaq-style Star Board, setting its IPO at 35.15 yuan ($4.95) a share, implying a trailing earnings multiple of 42.8 times, according to a filing published on Wednesday.

That compares with Apple’s 18.98 times and fellow rival Samsung Electronics Co.’s 9.92 times, according to data compiled by Bloomberg. Fellow Chinese smartphone maker Xiaomi Corp. is trading at 17.8 times estimated earnings for the next four quarters.

Rich valuations are nothing new on the Star market, where regulators removed an unwritten valuation cap on companies going public that has led to some eye-popping multiples. Shenzhen Chipscreen Biosciences Co. set a record on the tech board with an IPO price that represented an earnings multiple of 467.51 times.

Since founding the Tecno Mobile brand in 2006, founder Zhu Zhaojiang has overseen an expansion that now claims a 48.7% market share in Africa, according to a previous filing. Transsion shipped 94.44 million mobile phones to Africa in 2018, out of a total of 124 million global shipments.

The sky-high valuations on the Star market have been met by equally elevated gains. Since it launched in the middle of this year, 29 companies have listed with an average surge of around 150% from their IPO prices, according to data compiled by Bloomberg.