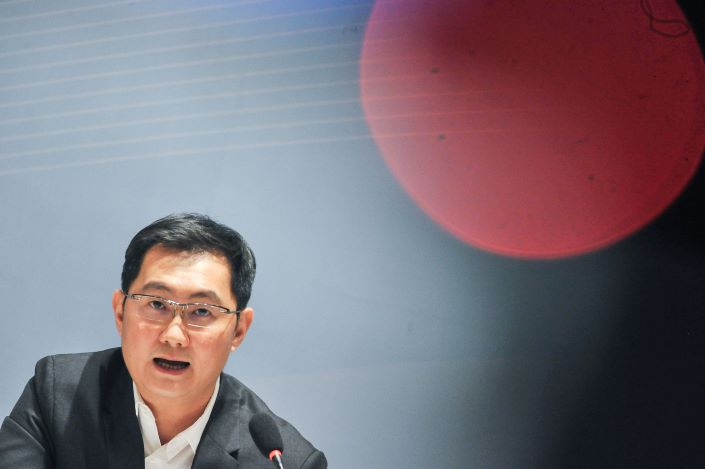 Tencent told Caixin the change was an internal management decision and had nothing to do with its overall business operations. Lin Haifeng, a Tencent executive in charge of fintech programs, has become Tencent Credit’s new legal representative.

It is not clear whether Ma’s decision to step down is linked to a recent legal case involving one of Tencent’s fintech affiliates. Earlier this month, the Shenzhen branch of China’s central bank fined the affiliate 1.49 million yuan ($210,000) for jeopardizing consumer rights and violating payment and settlement regulations. Tencent told Caixin the company immediately launched an internal investigation into the malpractice and will strengthen its management systems under the central bank’s guidance.

Tencent Credit was established in 2015 and holds an 8% stake in Baihang, a credit-scoring bureau backed by China’s central bank that acquires data from consumer finance firms and other sources to buttress the central bank’s credit database. Tencent Credit does not share data with Baihang, Caixin reported in May.

In January 2018, Tencent Credit launched a credit function on its ubiquitous social messaging app WeChat that allows users to see their own credit scores. But the service was suspended soon after its debut, reportedly owing to regulatory concerns.