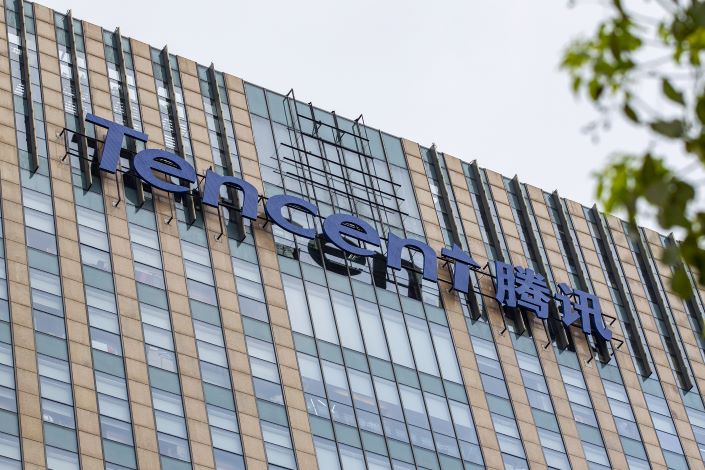 Chinese internet giants are quickly cottoning onto the benefits of offering open-source technologies to global developers.

Tencent is the latest to throw its hat into the ring. The company announced Wednesday that it is allowing developers to use an open-source operating system to create an internet-of-things (IoT) projects that will allow Tencent to improve the performance of its IoT solutions and strengthen its foothold in the sector.

TencentOS tiny also supports development solutions for some mainstream chip designs backed by leading companies such as NXP Semiconductors, STMicrolectronics, and China’s own Huada Semiconductor, according to Tencent.

The open-source launch of TencentOS tiny is just one of more than 80 Tencent-backed open-source projects, some of which involve China’s ubiquitous social networking app WeChat, according to research by Caixin.

In 2018, Tencent became a platinum member of the respected Linux Foundation, a nonprofit organization for open-source innovation backed by the Linux operating system.