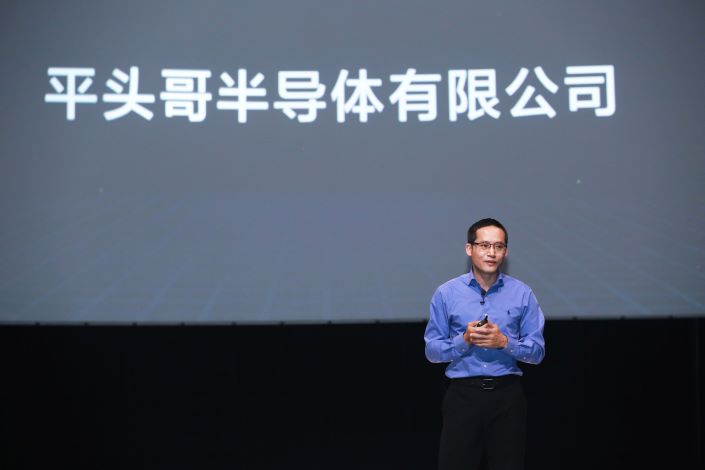 The processor will be used in applications including 5G telecommunications, artificial intelligence, and autonomous driving, and can lower the costs of related chip production by more than 50%, Alibaba said. Alibaba told Caixin the processor from Pingtouge, which is also known as T-Head, will soon be available for commercial sale, without providing a timetable or price range.

Notably, the processor uses the RISC-V instruction set architecture (ISA)—key programming infrastructure that decides how a device functions. Developers are allowed to build their own products using the Berkeley-based open-source ISA, with few intellectual property restrictions.

Open-source technologies are becoming an increasingly attractive option to Chinese companies that fear being blocked by foreign governments from dealing with major chip-designers like ARM Ltd.

To promote innovation, Pingtouge will soon allow global developers to download some of XuanTie 910’s code for free on GitHub, Alibaba told Caixin.