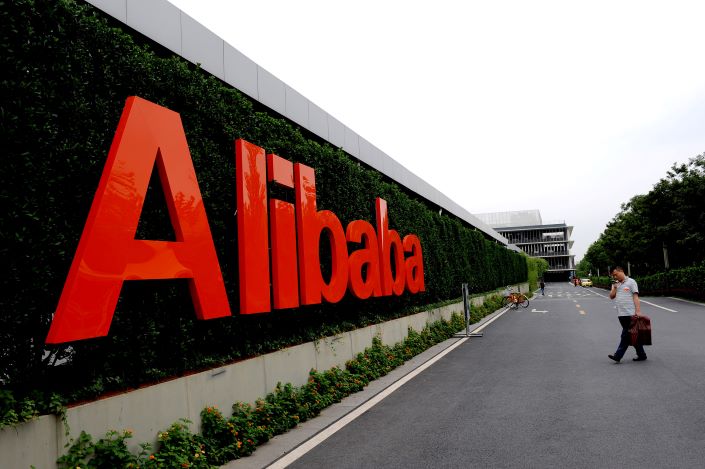 Chinese internet giant Alibaba has joined forces with Facebook, Twitter, and Uber to set up a foundation for the Facebook-developed database search engine and processing tool Presto, according to a Monday announcement by U.S.-based nonprofit the Linux Foundation.

The Presto Foundation aims to make the engine — which can scour multiple different data sources and formats and help analyze them — the “fastest and most reliable” of its kind. Presto will have its own project within the Linux Foundation, the announcement said.

Presto was developed in 2012 for large-scale data processing by Facebook, which opened the source code up to developers the following year in the hope companies that rely on the technology would help to hone it.

Both Alibaba and its clients will benefit from the new foundation and its community, the company said Monday. The web behemoth is said to be pursuing more efficient analysis capabilities to sift through the mountains of data generated by its e-commerce platforms, including Taobao, the app version of which attracted around 300 million daily active users in July and August, Alibaba said at an investors’ conference Monday.