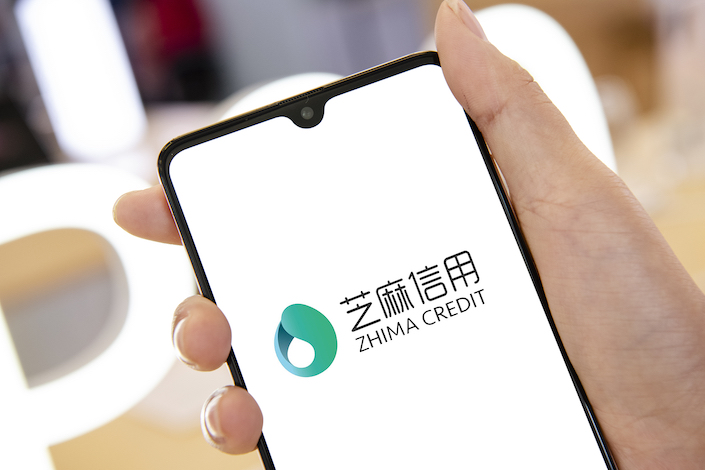 Coincident management changes in the credit-scoring units of Ant Financial Services Group and Tencent Holdings sparked speculation that the industry behemoths are retreating from the business in the face of a stronger state-backed rival and a dimmer outlook.

Around the same time, Tencent Chairman Pony Ma also departed from the posts of legal representative and executive director of Tencent Credit.

Both companies said the changes were normal internal adjustments to improve corporate governance. But market observers said the moves suggest that Ant Financial and Tencent are cutting their bets on the personal credit-scoring business because of dimming prospects for winning a related business license.

Last year, China unveiled Baihang Credit Scoring, a central bank-backed credit agency that was approved as the sole player in the personal credit-scoring market. Zhima Credit and Tencent Credit both hold minority stakes in the company.

The establishment of Baihang diminished the outlook for Zhima Credit and Tencent Credit to gain their own licenses for personal credit-scoring, analysts said.

Sources close to the matter told Caixin last year that Zhima Credit would pare back from the personal credit-scoring business and shift its focus to business credit reporting.