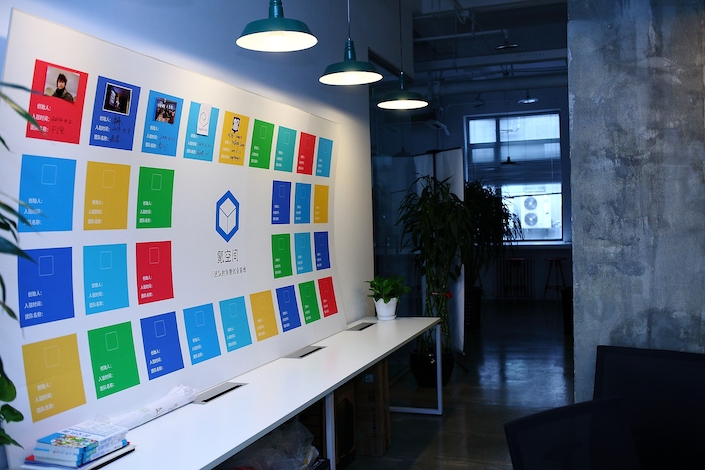 The Beijing-based company, founded in 2010, listed the proposed offering at $100 million, a placeholder amount that’s likely to change, according to a filing Monday with the U.S. Securities and Exchange Commission. It plans to trade on the Nasdaq Global Select Market.

The filing comes amid volatility in the U.S. IPO market.

We Co., the parent of office-sharing company WeWork, said Monday it plans to withdraw its listing application after concerns about its governance and valuation. Entertainment company Endeavor Group Holdings Inc. called off its initial public offering at the last minute last week following a tepid reception for Peloton Interactive Inc.’s trading debut.

Chinese companies have raised $2.8 billion in IPOs in the U.S. this year, down from $7.7 billion during the same time period last year, according to data compiled by Bloomberg.

36Kr raised $24 million in its most recent funding round in September, when it sold shares to investors including Nikkei Inc., which owns the Financial Times, according to the filing.

36Kr’s news portal hosted 50,000 articles and had 150 million readers at the end of 2017, according to its website. It also has affiliates operating a data analysis platform and running co-working spaces in China.

The company had a loss of $6.6 million on $29.4 million in revenue during the six months ended June 30, according to the filing.