By Chen Xuewan and Mo Yelin 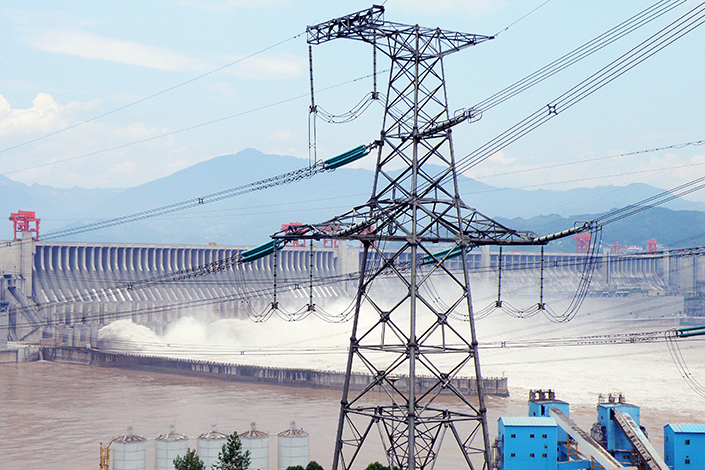 One of China Yangtze Power's four power generation stations in China. This one is located in Yichang, Hubei province. Photo: IC Photo

China Yangtze Power Co. Ltd. has tied up a $3.59 billion deal with Sempra Energy for the U.S.-based firm’s interests in Peru, as the state-owned Chinese utility company deepens its global footprint.

The all-cash deal will be made through a subsidiary, China Yangtze Power International (Hong Kong) Co. Ltd., according to a filing (link in Chinese) to the Shanghai Stock Exchange this week. It is expected to be completed by the first quarter of next year, according to a separate statement from Sempra.

The acquisitions “will improve (China Yangtze Power’s) overall competitiveness … and will help lay a foundation for the company to further expand the power distribution business in Peru and across South America,” read the filing. The company’s state-run parent firm China Three Gorges Corp. already holds interests in Peru.

Luz del Sur, which controls about 30% of the Peruvian power distribution market, also owns some of the country’s largest power generation assets, including a 100,000-kilowatt hydroelectric project. In 2018, Luz del Sur posted net profits of $160 million on revenue of $960 million.

For Sempra Energy, paring off from Peru will allow the company to focus on its core U.S. and Mexican markets. Company CEO Jeffrey Martin said in the statement that the deal “directly supports our mission of building North America’s premier energy infrastructure company.”

Proceeds from the deal will be used to “strengthen (Sempra Energy’s) balance sheet and meet the growing capital needs of our core utilities in California and Texas,” Martin added.

The deal is still awaiting approval from the Peruvian antitrust agency. If it goes through, it would be the largest overseas acquisition deal by a Chinese firm so far this year.