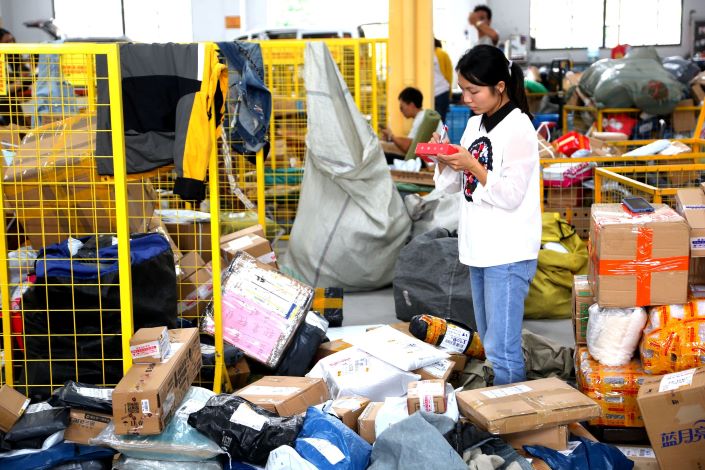 Online retail sales rose by 16.8% year-on-year over the period, down from the 28.2% growth the year before, according to data published last month by the National Bureau of Statistics.

The domestic online retail market recorded sales of 6.4 trillion yuan ($900 billion) from January to August. Sales of physical goods, including products such as clothes and food, were up 20.8% to 5.1 trillion yuan during the period, the data showed.

The lackluster performance comes as China grapples with a slowing economy and trade frictions with the U.S. In August, China’s major economic indicators, including fixed-asset investment and value-added industrial output, posted worse-than-expected performances.