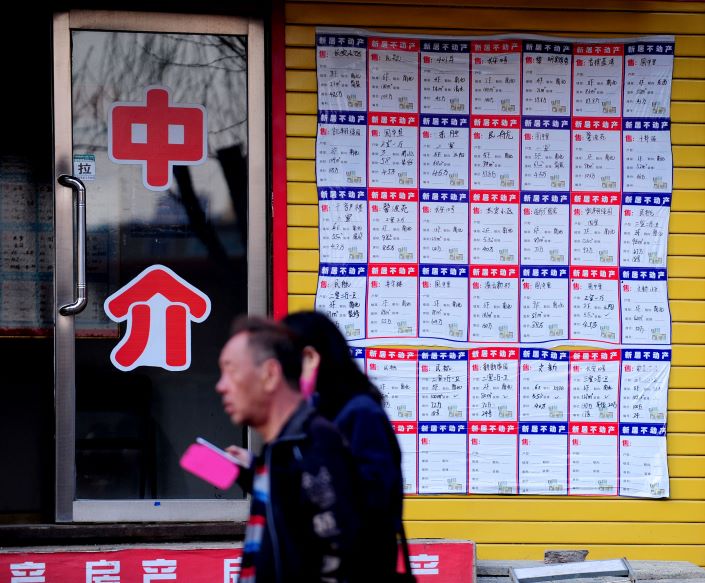 Q&K plans to list on the Nasdaq to raise as much as $100 million, the company said in a prospectus filed with the U.S. Securities and Exchange Commission on Monday. Morgan Stanley and China International Capital Corp. are the IPO’s main underwriters.

Founded in 2012, Shanghai-based Q&K leases apartments from individual owners, renovates them, and then sublets them to tenants. The company mainly targets long-term renters with online listings through its website and app.

Q&K said it has 91,234 available rental units across six Chinese cities as of the end of 2018, indicating rapid growth from the 940 units it had at the end of 2012, all of which were in Shanghai.

The company posted a net loss of $81.3 million on revenue of $130.8 million in the nine months ending June this year, a wider margin than the 415.4 million yuan ($58.1 million) net loss it racked up in the equivalent period ending June 2018, according to a Caixin calculation based on the company’s prospectus.