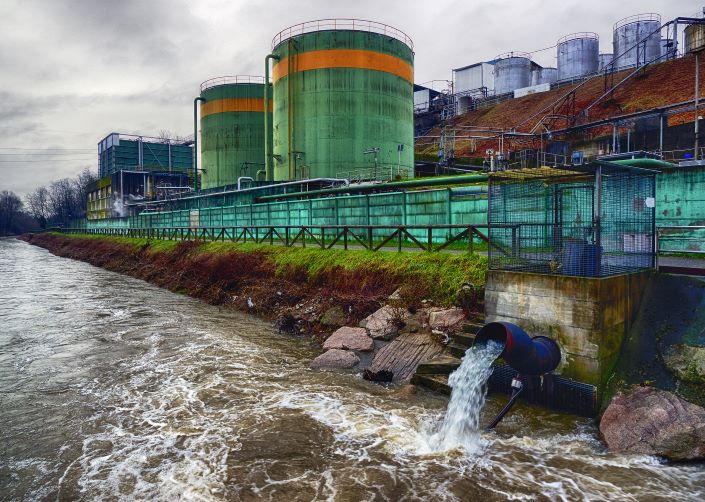 A government-backed citizen science app that allows people to report “black and smelly” bodies of water is helping flag overlooked sites of urban water pollution and strengthen accountability for cleaning them up, even as the app’s limited uptake and partial follow-up work hinders remediation efforts.

That’s according to new research published Friday by the peer-reviewed Journal of Environmental Planning and Management.

Researchers found users of the Black and Smelly Waters App were indeed flagging bodies of water with poor water quality, and that the reports appeared to be spurring action. Within months, those targeted tended to see significant falls in chemical oxygen demand — a sign of improved water quality.

The paper builds on previous research published in the Journal of Environmental Policy & Planning that concluded growing use of the app “has promise in addressing the implementation and participation gaps in China’s environmental management.”

“In China, it’s often difficult to ensure that national environmental policies are implemented at the local level,” Angel Hsu, assistant professor of environmental studies at Yale-NUS College and the lead author of both papers, told Caixin by email. “Our research suggests emerging forms of technology could harness citizen engagement to help overcome this longstanding challenge to environmental management.”

Launched by China’s environment and housing ministries in 2016, the Black and Smelly Waters app can be accessed via the ubiquitous social messaging platform WeChat. It allows citizens to record the location of potentially polluted bodies of water, upload photographs and descriptions of them, and rank them according to how putrid, off-color, or trash-laden they are. Government agencies are then supposed to follow up on the reports within seven working days. The app also tracks the progress of remediation efforts after officials acquiesce to citizens’ complaints.

Despite the app’s promise, challenges remain at both the uptake and implementation levels, the studies found. In a sample of more than 8,500 reports taken between February 2016 and May 2018, some 22% were made in Beijing, while high proportions also originated from the relatively developed provinces of Shandong, Hunan, and Guangdong. Less-developed provinces with fewer city dwellers produced “very few” reports, researchers noted.

Additionally, the number of complaints the researchers analyzed still “far outnumbered” reports of progress in remediating polluted sites. Approximately 60% of reports were still being addressed by officials, while only around one third were listed as “completed,” indicating the total remediation of the site, researchers said.

Decades of breakneck industrial growth left China’s waterways in a bleak state, but in recent years the government has vowed to clean up the mess. China aims to reduce the number of “black and smelly” water bodies to less than 10% of urban waters by 2020 and fully eradicate the problem by 2030.