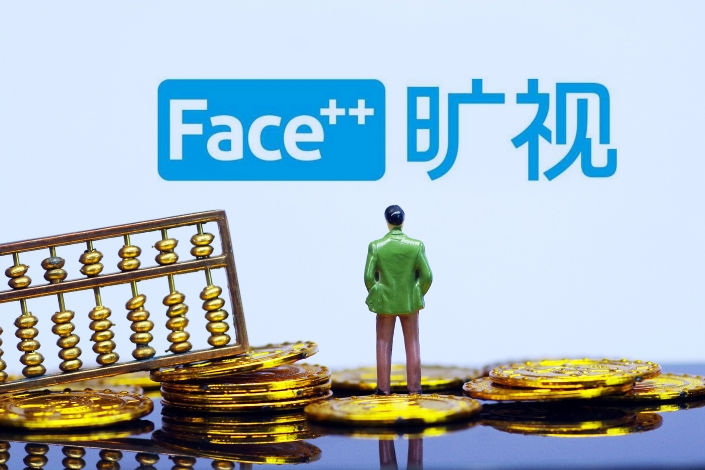 The U.S. Commerce Department said Monday that 28 Chinese entities, including Megvii and seven other Chinese technology companies, would be added to the so-called Entity List, a move that effectively bans them from doing business with American suppliers. The department alleges that the companies are involved in human rights abuses in northwestern China’s Xinjiang Uygur Autonomous Region, a claim that China denies.

Beijing-based Megvii owns Face++, a developer that provides facial recognition technology to government, business, and retail clients. In August, Megvii filed a Hong Kong IPO plan in the hope of raising up to $1 billion in funding.

Goldman is the plan’s joint sponsor, but told Reuters in an emailed statement that the company is now “evaluating (the IPO) in light of the recent developments.”