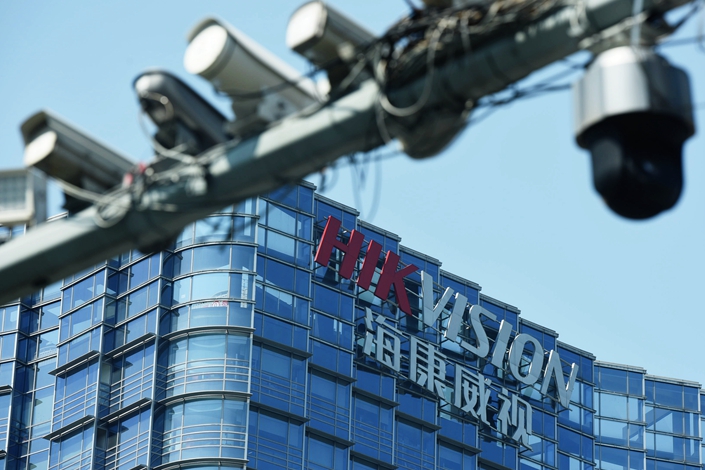 Chinese companies have protested their inclusion on an export blacklist by Washington, which effectively bars them from purchasing U.S. products and services.

On Monday, the U.S. Commerce Department issued a statement that said that 28 Chinese entities — eight tech firms, the public security bureau of Northwest China’s Xinjiang Uygur autonomous region and 19 bodies linked to the bureau — would be added to the Entity List. This means U.S. companies will require approval to do any kind of business with the 28 entities.

The Commerce Department statement alleged the entities are involved in a government campaign targeting Muslim ethnic minorities in Xinjiang.

“We strongly oppose the U.S. Commerce Department’s decision to put the company on the Entity List, and we urge the U.S. government to re-examine the decision,” said SenseTime in a statement (link in Chinese) posted on its WeChat public account.

Megvii, which filed for an initial public offering on the Hong Kong Stock Exchange in August, said the company has been targeted “without any evidence” and it is “strongly protesting the move.” Yitu said it will “remain in communication with the U.S. government.”

“There aren’t what the U.S. calls ‘human rights issues’ in Xinjiang and the related accusations are nothing but an excuse to intervene in China’s domestic politics,” CCTV quoted Ministry of Foreign Affairs spokesperson Geng Shuang as saying.

This is not the first time this year that the U.S. has placed a Chinese firm on the Entity List. In May, telecom giant Huawei was placed on the blacklist in May for allegedly breaking U.S. sanctions on Iran.

On Tuesday, Hikvision and Dahua were suspended from trading on the Shenzhen Stock Exchange, while iFlytek Co. — a speech recognition specialist which has also been placed on the blacklist — saw its stock drop by about 3%.

IFlytek said in a statement Tuesday that being barred from doing business with U.S. firms won’t have a serious impact on its “daily operations.” Hikvision said in a statement that it will hold a conference call on Wednesday in which executives including CEO Hu Yangzhong will “communicate with investors and media.”

Hikvision has a significant presence in the U.S., which accounts for 5% of the company’s revenue.