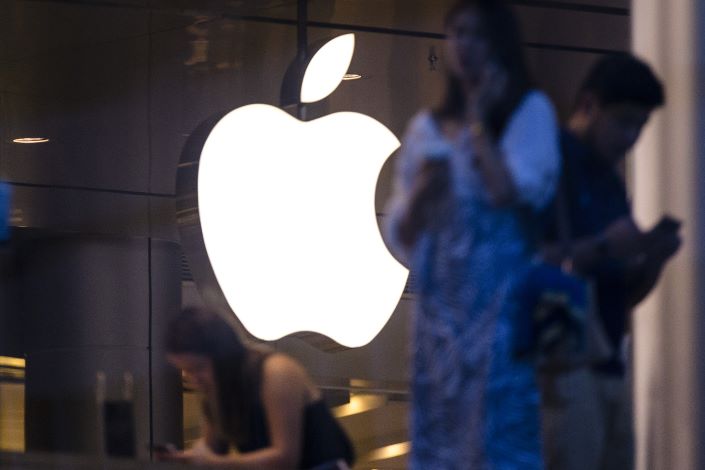 Developers of an app used by anti-government protesters in Hong Kong to track police presence in the city have condemned Apple’s decision to pull the software from its App Store, as the U.S. tech giant finds itself in its latest clash with Beijing.

HKmap.live, a mapping program popular among attendees at the sometimes-violent demonstrations, was removed from the App Store on Thursday. Apple said it had verified with the Hong Kong Cyber Security and Technology Crime Bureau, a body affiliated to the territory’s police force, that the app had been used “to target and ambush police (and) threaten public safety,” and that criminals had used the app to “victimize residents in areas where they know there is no law enforcement,” thereby violating both company guidelines and local laws.

Apple’s volte-face marks the second time it has flip-flopped on whether to host HKmap.live. The company initially rejected the app’s request to register with the App Store on Sept. 26, but reversed that decision Monday.

In a statement on Twitter, the developers of HKMap.live said they disagreed with the assessment from both Apple and the Hong Kong Police Force.

“The majority of user (reviews) in App Store … suggest HKmap IMPROVED public safety, not the opposite,” the developers said. “There is 0 evidence to support CSTCB’s accusation that (the) HKmap App has been used to target and ambush police, threaten public safety, and criminals have used it to victimize residents in areas where they know there is no law enforcement.”

Apple’s move follows a scathing Tuesday editorial in official Communist Party newspaper People’s Daily that slammed the company for approving the app, alleging the company had “opened the gates to those causing violence and chaos in Hong Kong.”

HKmap.live is the iOS version of a website that provides similar functionality. Both the website and the Android variant, hosted on Google’s Play Store, remain online.