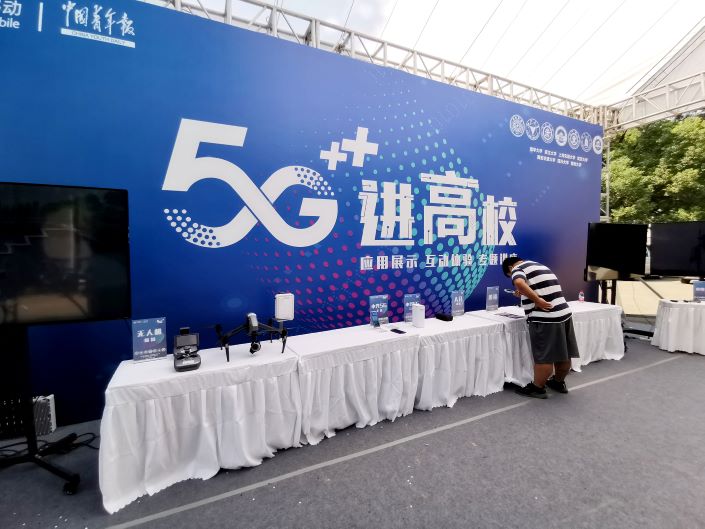 China’s three largest wireless carriers have received over 10 million preorders for their 5G services as the country’s mobile users show keen interest in the next-generation technology.

As of 12:30 p.m. Thursday, 6.26 million users had applied for 5G services through China Mobile, the country’s biggest carrier. A further 2.2 million orders had been placed with China Telecom and 2.2 million with China Unicom. That’s according to information released on the three carriers’ websites.

All three companies started accepting preorders around the end of September or start of October. Prices for their 5G data packages haven’t been unveiled, but the state-run China News Service reported Wednesday, citing employees at the Beijing branch of China Telecom, that the company’s monthly 5G plans could range from 199 yuan ($28) to 599 yuan.

In June, the Chinese government granted commercial 5G telecom licenses to the three carriers. The country has been racing to develop 5G after trailing its foreign counterparts in setting wireless standards for the current 4G system.

5G networks can transmit data 10 times faster than most current 4G networks, helping to enable innovations such as driverless cars and smart cities.