Fitbit, Tile Look to Shift Production out of China Amid Tariff Strife 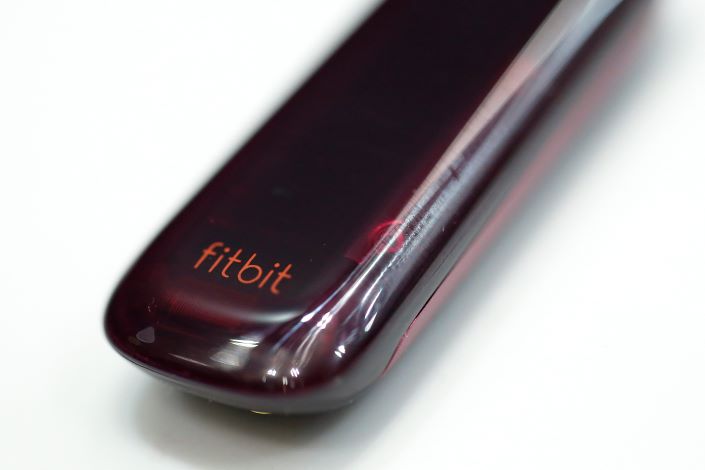 (Bloomberg) — Two American consumer electronics companies said this week that they’re looking to shift manufacturing away from China and into other countries, citing pressures from import tariffs on their products amid the trade war.

Fitbit said on Wednesday that it would stop Chinese manufacturing of its health trackers and smartwatches by January. Tile said it’s also considering plans to make its Bluetooth-enabled location trackers in other countries, after the company was hit with tariffs last month.

“The biggest challenge for a company like Tile is our ability to plan for shifting changes in U.S. policy toward China,” said Chief Executive Officer CJ Prober. “With recent impacts, we are looking at other regions.”

Tile on Tuesday added a new sticker to its lineup of tracking devices that help customers keep tabs on keys, wallets and the like, and raised $45 million in funding in its last round of funding earlier this year. The gadget maker does the majority of its manufacturing in China, but as the U.S.-China trade war has escalated, it’s now considering Mexico, Malaysia, Vietnam and “possibly the U.S.” as future manufacturing hubs, Prober said.

“We are re-evaluating our entire supply chain and how we do what and where,” he said, adding that in recent weeks, Tile had dedicated an “entire team” to the task of traveling to different cities and evaluating manufacturing facilities. In a sign of concern from investors about the potential costs of relocating these operations, shares of San Francisco-based Fitbit fell as much as 2% Wednesday after announcing the move from China.

Several U.S. companies, long accustomed to using China as a manufacturing base, are now looking to reduce their exposure to the country. Apple has been doing battle with the White House over requests to get the iPhone and other products off the list of Chinese-made goods slated to be hit with tariffs on Dec. 15.

The latest $300 billion round of duties will impact essentially all remaining Chinese imports—with some exceptions, though details around which imports will be exempted are still unclear.