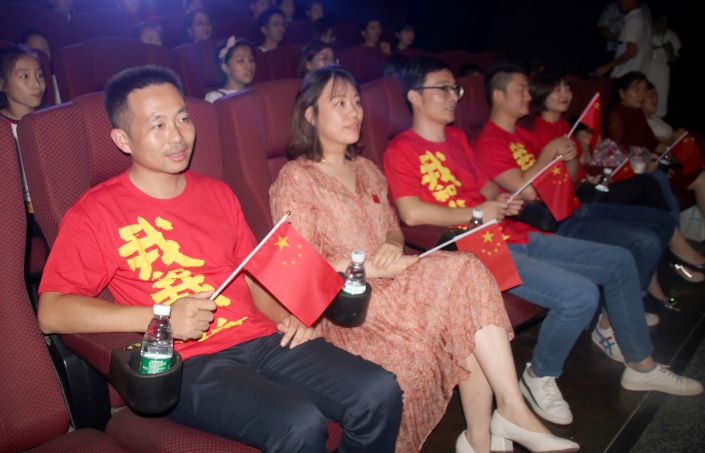 A groundswell of patriotic releases significantly boosted China’s box office during the past Golden Week holiday, as the country celebrated the 70th anniversary of the founding of the People’s Republic of China.

Over the seven-day holiday through Oct. 7, Chinese people splashed out 4.4 billion yuan ($619 million) at the box office, more than double the total for last year’s holiday, according to industry data tracker Entgroup.

Three patriotic titles — “My People, My Country,” “The Captain,” and “The Climbers” — contributed 97% of those ticket sales and occupied more than 90% of theater screens during the holiday.

A total of 117 million people went to the movies during Golden Week, the first time the number exceeded 100 million during the holiday, according to Entgroup.

Read the full story later on the main site of Caixin Global.