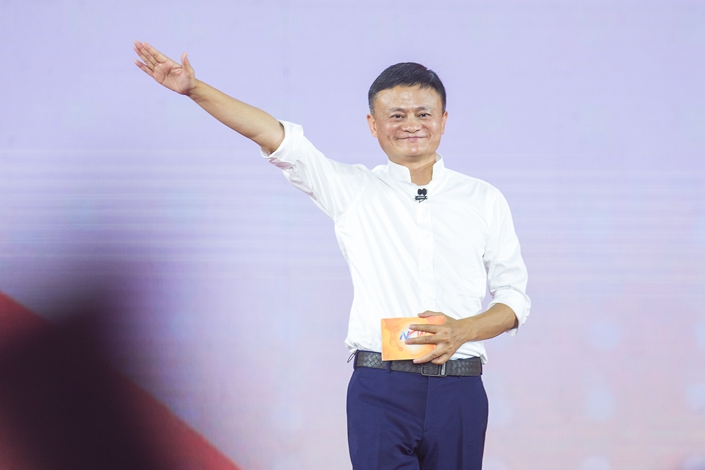 China’s high-tech titans continue to flex their financial muscle as some of the nation’s wealthiest individuals. Four of the 10 richest Chinese this year came from the high-tech realm, followed by three tycoons from real estate, one from manufacturing and three from other areas, according to the latest edition of the Hurun Report’s rich list, one of the most authoritative sources on the subject.

Jack Ma, who founded e-commerce giant Alibaba and just stepped down as the group’s chairman last month, topped the list for another year with wealth of $39 billion. Pony Ma, chairman of China’s second largest internet firm Tencent, came in second with net assets worth $37 billion, according to the list released on Thursday.

“Tech entrepreneurs are replacing those from the traditional powerhouses of manufacturing and real estate,” said Rupert Hoogewerf, whose Hurun Report compiles the list that ranks the richest individuals in China with a wealth cutoff of 2 billion yuan or the equivalent of about $280 million.