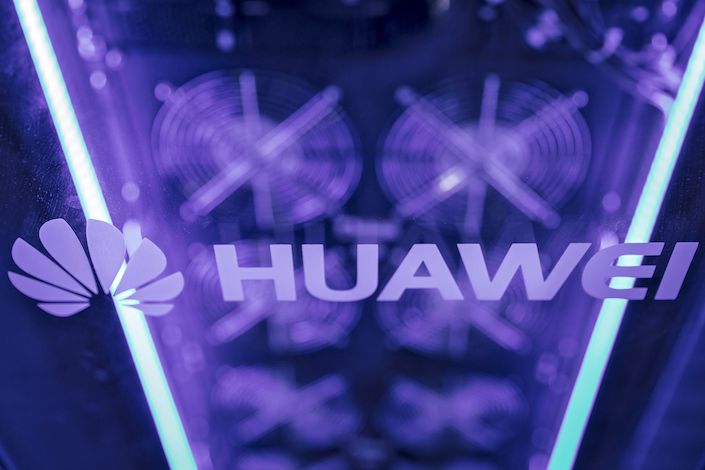 Huawei founder Ren Zhengfei said his company’s much-hyped proprietary operating system would be able to compete with top rival systems within two years, according to a transcript of his Sept. 19 interview with Fortune magazine.

Huawei unveiled its home-grown HarmonyOS, also known as Hongmeng in China, in August in response to an American blacklisting that effectively bars the company from obtaining U.S. technology including Google’s Android releases. At the time, the company said Harmony would be a global OS that could be deployed on smartphones, wearable devices, laptops, and other gear.

To demo the OS, however, the Chinese telecom giant has released only a line of smart TVs, dubbed the “Honor Vision.” Huawei’s new flagship 5G-enabled Mate 30 smartphones, unveiled in September, use a free, open-source version of Android, which is not subject to the export ban.

“We still hope to continue to use Google's operating system, and we remain committed to friendly cooperation with Google,” Ren said, according to the transcript released by Huawei. “We need to further improve in terms of software. We're somewhat weak when it comes to big software architecture.”

But Ren told the magazine’s Asia editor Clay Chandler that it would take “less than two to three years” for the Huawei OS to be competitive with the likes of Apple’s OS.