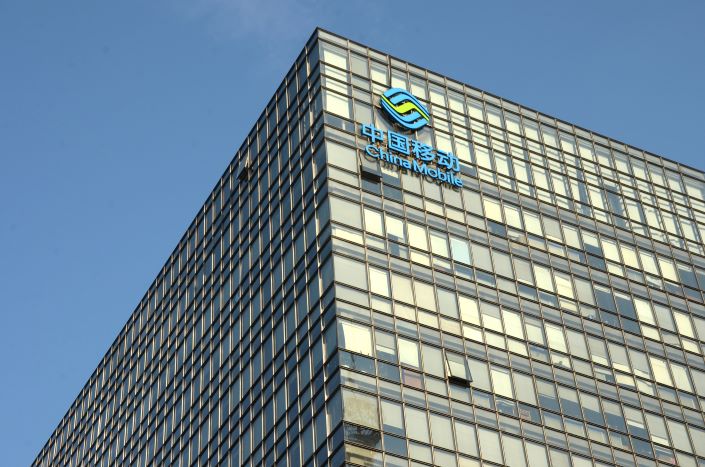 China Mobile CEO Li Yue has officially resigned from the company for age-related reasons, according to a China Mobile statement filed Friday to the Hong Kong Stock Exchange.

Li, who was born in 1959 and headed the government-backed telecom giant since August 2010, formally departed on Friday, the statement said. In doing so, he followed established practices at many Chinese state-owned or -affiliated enterprises, whose senior executives generally step down at or before the age of 60.

China Mobile said in the statement that there was no disagreement between Li and the company.

During his tenure, Li was known both for his unflagging support for market-oriented reforms and for helping the company transition from 3G to 4G services. Under his leadership, China Mobile outmuscled its two main competitors, China Telecom and China Unicom, to become the country’s largest telecom operator.