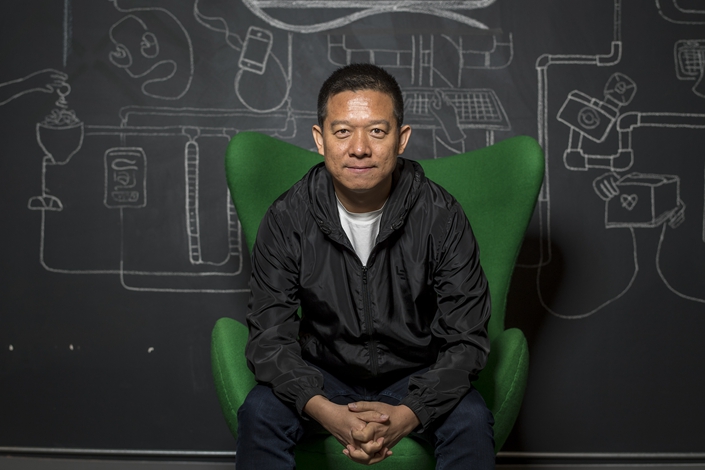 Jia Yueting, the embattled Chinese entrepreneur who rose to fame as an early adopter of online video services, has filed for bankruptcy after several years of being chased by a large number of creditors.

As part of the Chapter 11 bankruptcy filed by Jia in the U.S., he will set up a “creditor trust” to start to pay back his many debts, according to a statement posted by Faraday on Monday in China. That trust will receive all of Jia’s equity interest in Smart King Ltd., the global holding company that runs Faraday Future, the electric-car startup he founded. The trust would be jointly managed by a committee of creditors and a trustee, the statement said.

“This matter will not affect any of Faraday Future’s normal business operations," the company said.

Jia currently holds 33% of Faraday. Before that he was known for founding the former star online video firm LeEco, which has been troubled since 2016 after taking on too much debt during a frenzied business expansion. Jia was later blacklisted as a debt defaulter by Chinese regulators for failing to repay about 480 million yuan ($69.7 million) in debt owed by LeEco.

Jia stepped down as Faraday’s CEO last month, but remained as the company’s chief product and user officer, a title he will retain even after the bankruptcy filing.