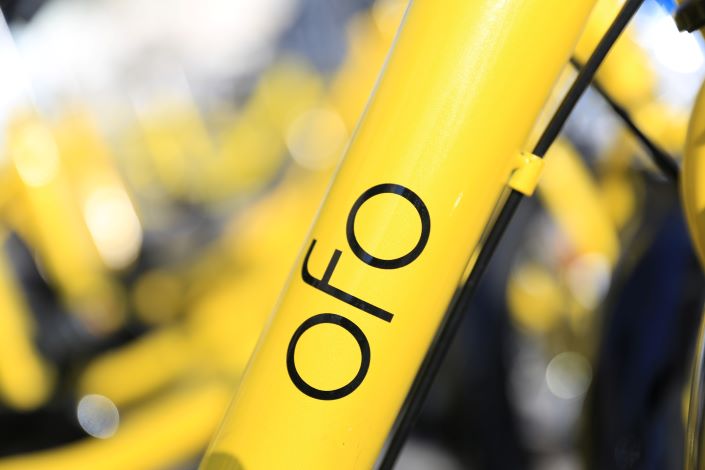 Beleaguered bike-sharing company Ofo is saying reports detailing some of its financial difficulties aren’t true. The company that was once a powerhouse but has been relegated to also-ran in China’s competitive shared bike business has issued a rare public statement refuting online rumors that it had borrowed more than 1.7 billion yuan ($240 million) in a bid to kick-start its moribund business.

The statement also referred to longstanding cash flow issues that have left an estimated 10 million of Ofo’s former users waiting to reclaim their initial 99 yuan deposits. “For nearly a year, Ofo has been in well-known difficulties, but it has not given up,” the statement said. “At present, we are making every attempt to resolve historical deposit problems and to continue to meet users’ bike-use needs as much as possible.”

Once-highflying Ofo has languished since last year when declining funds prompted a flood of user requests for deposit refunds.

The company has deployed a number of strategies in response, from implementing deposit-free services in Shanghai to rolling out a fixed-parking bike-sharing model in part of Beijing.