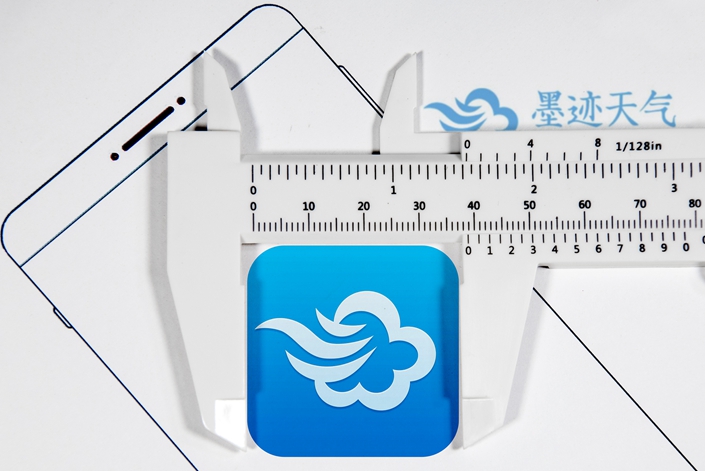 In a statement late last week, China Securities Regulatory Commission (CSRC) said the company, known for its popular Moji Weather app, would need to resolve the issues, which also include questions about its business model, before it could be approved for a listing.

Citing a government probe into how the country’s mobile apps collect user data — which singled out Moji for poor practice — CSRC said the company needed to prove that its collection policy complied with current rules and regulations.

Founded in 2010, Moji touted itself as a global weather service platform with over 600 million users in nearly 200 countries. It filed an IPO prospectus at the end of 2016 to list on the Nasdaq-styled ChiNext Board on the Shenzhen Stock Exchange but got its turn to be reviewed only recently by regulators.

In a statement, Moji responded that it had addressed the related issues with the CSRC and said the company’s development wouldn’t be hampered by “a single setback.”

This perceived over-reliance on several big clients was also a concern for regulators, which demanded Moji explain its relationships with them to prove the sustainability of such a business model.

As part of its efforts to generate revenue other than by selling advertising, Moji has since 2016 promoted its so-called meteorological services.

It has said that most of the country’s major food delivery services subscribe to these meteorological services to help riders better manage their delivery routes.