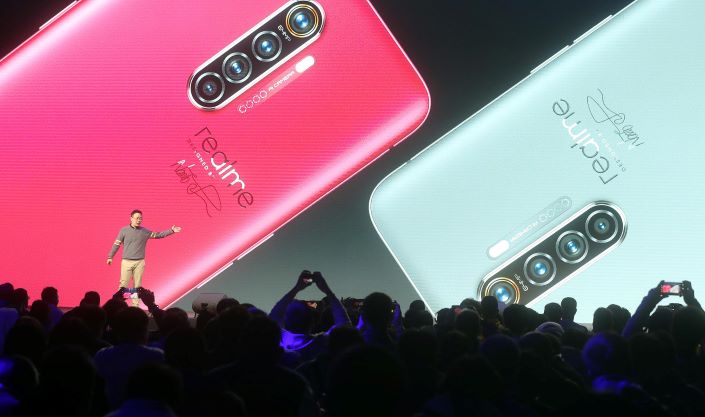 Realme, the low-priced sub-brand of Chinese smartphone giant Oppo, seems to be targeting a more upscale market with its most expensive model yet.

Unveiled Tuesday, the company’s X2 Pro series is priced between 2,599 yuan ($367) and 3,299 yuan, depending on storage capacity and design. The model, which touts a faster processor and a more vivid display, is significantly more expensive than Realme’s previous handsets, which were priced between 900 and 2,000 yuan.

Realme’s pivot to pricier phones is in line with its homegrown rivals such as Redmi, the low-cost spinoff of Xiaomi, which recently launched high-margin premium smartphones in the face of stiff competition at the lower end of the domestic market.