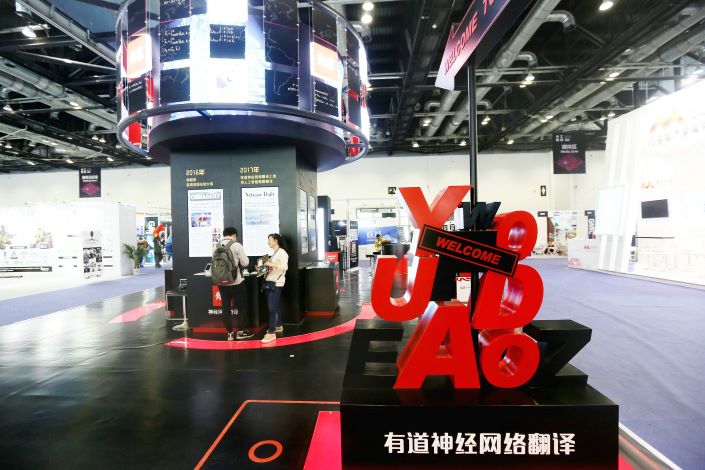 Something was clearly lost in the translation.

That’s the message coming from Youdao, the popular translation app owned by gaming giant NetEase, which has just announced a massive reduction in the size of its planned New York IPO.

According to its latest filing on Tuesday with the U.S. securities regulator, Youdao is now aiming to raise up to $116 million through its listing on the New York Stock Exchange. That’s down sharply from the maximum amount of $300 million it was originally hoping to raise when it made its initial filing at the end of September.

The company set a price range of $15 to $18 for its American Depositary Shares (ADSs).

Despite the tepid Wall Street reception, institutional investor Orbis Investment Management still plans to go ahead with its plan to buy $125 million worth of the company’s shares concurrent with the public offering, a knowledgeable banking source told Caixin.

Youdao bills itself as an online education company, but is best perhaps known for its free online translation tool and dictionary that is popular among Chinese users. Because those tools are free, the company’s main revenue comes from online advertising and instruction courses.

The company has never turned a profit. It recorded a net loss of 168 million yuan ($24 million) in the first half of this year, twice as wide as a year earlier.