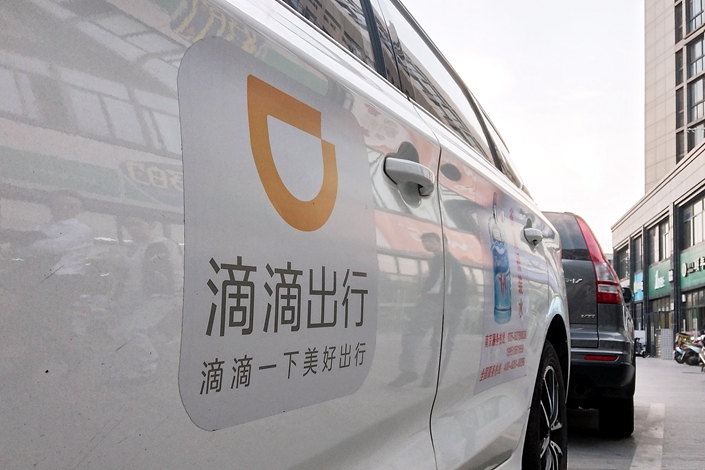 A job listing on networking platform LinkedIn showed the company is hunting for a rider and driver operations associate in the Latin American country, although the company is no longer accepting applications. A Didi spokesman later confirmed the company’s interest in Costa Rica to Reuters.

Didi has been pursuing an expansion campaign in Latin America since last year. In early 2018, it acquired Brazil-based ride-hailing startup 99, and later moved into the Mexican, Chilean, and Colombian markets.

The company covers more than 1,000 cities in Latin America with a combined population of 140 million, according to a statement on its website.