iQiyi Looks to AI to Force-Feed Ads to Viewers 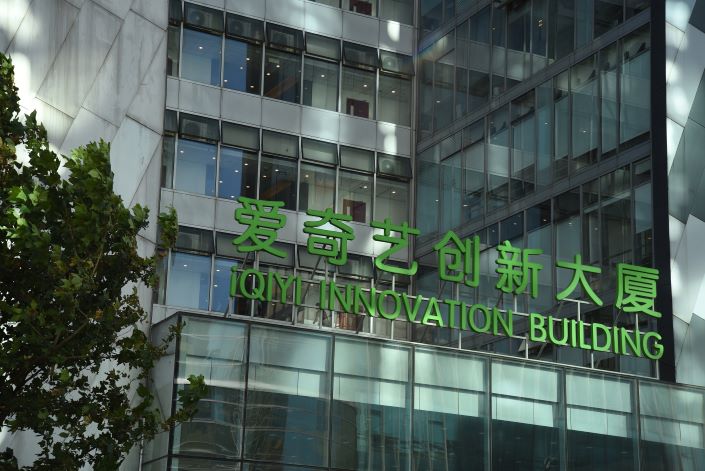 Just when you thought you could avoid those pesky ads in your online videos, along comes artificial intelligence.

That’s the message coming from iQiyi, one of China’s leading online video companies, which has detailed its programming strategy for the year ahead at an event this week in Shanghai. Like most of its Chinese peers, iQiyi is desperately looking for a winning formula to turn a profit even as it shells out big bucks on original programming to keep viewers coming back.

The company announced it has budgeted a hefty 20 billion yuan ($2.8 billion) to make 200 new releases next year, including plenty of fare from the variety show genre that’s popular among the younger set, as well as a healthy dose of new drama series.

But then there’s the fine print, or perhaps not so fine if you’re a viewer. iQiyi says it will force viewers to watch advertisements by embedding them inside its programs using artificial intelligence. That will include the use of ads that pop up automatically during programs — an effective format that viewers find annoying but largely inescapable.

The spending spree and AI ads are all part of iQiyi’s aim to one day turn a profit. The company still operates deeply in the red, posting a net loss of more than 2 billion yuan in its latest reporting quarter. Investors are growing increasingly skeptical that profits may be coming anytime soon, with iQiyi shares down around 40% from a peak reached earlier this year in March.