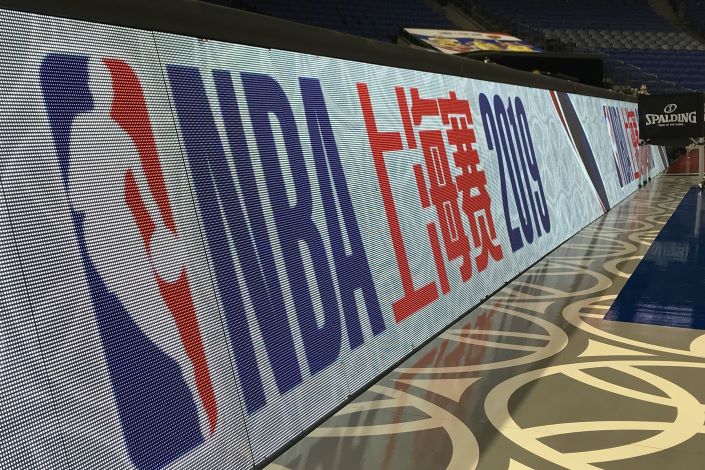 “The financial consequences may go on and be fairly dramatic,” Commissioner Adam Silver said Thursday at the Time 100 Health Summit in New York. But the league is willing to take on the costs to support free expression, he said.

The NBA was plunged into turmoil earlier this month after the Rockets’ Daryl Morey posted the tweet in support of pro-democracy demonstrators in Hong Kong. He soon deleted the message, but China took umbrage and the NBA’s sponsors in the country cut ties with the league.

Silver said that Chinese interests asked for Morey to be fired for the tweet.

It all happened on the eve of two NBA preseason games that were played in China. Though they went ahead as planned, local broadcasts were canceled in China and partners pulled out.

One of the biggest lingering questions was how severe the financial fallout would be. The NBA is the most popular U.S. league in the world’s most populous country — with some 800 million Chinese viewers — and its business there is already a billion-dollar enterprise.

As of right now, NBA games aren’t back on the air in China, Silver said at the conference, where he mostly spoke about mental health.

Tencent Holdings, the internet giant that has a $1.5 billion, five-year deal to stream league games online in China, also blacked out video of the exhibition events in the country. The platform is scheduled to resume streaming Oct. 23 as the regular NBA season starts.