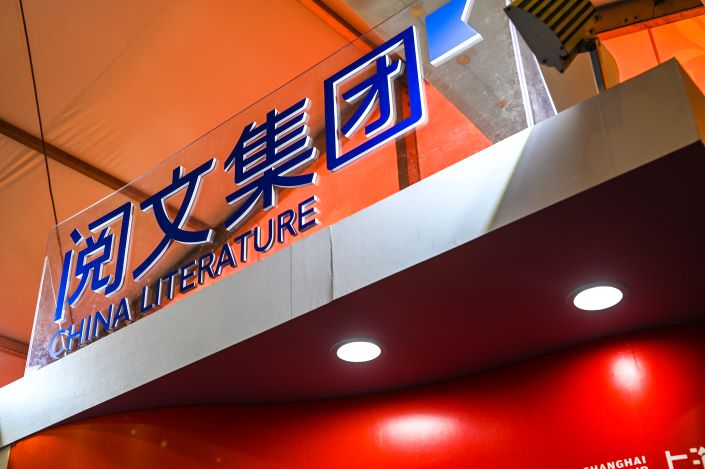 The move marks the first time Disney has granted its electronic copyrights on the Chinese mainland.

The tie-up will see China Literature translate 40 existing “Star Wars” novels into Chinese. The platform will also publish one all-new novel “with Chinese characteristics” written by a Chinese author, according to the statement.

Hong Kong-listed China Literature was founded in March 2015 and boasts 217 million monthly active users. The platform has 7.8 million registered authors and has published 11.7 million literary works as of the end of June, according to the company’s website.